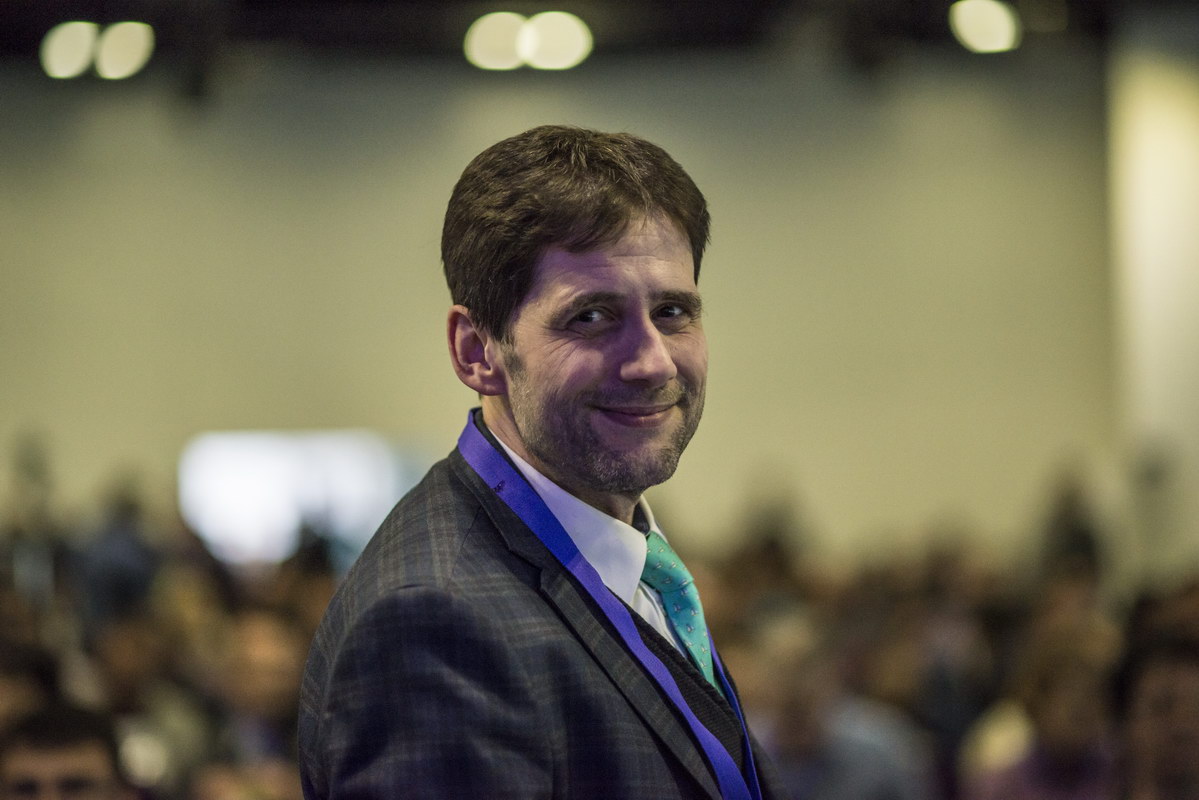 Great minds and noble hearts never perish and never leave this land, for everyone who encounters them remembers, carries and conveys them.

We will always remember our teacher and mentor Prof. Takov, who tirelessly taught us civil law, comparative commercial law, banking law and legal logic, and especially that which is beyond the law, and for which it is worth working tirelessly and living — the power of morality and ethics and the freedom to seek and fight for justice.

Expert in the preparation of approximation of the Bulgarian legislation with the EEC and EU directives on company law, Max-Planck Institute, Hamburg, Germany.

Expert in the elaboration of the National Program for an approximation of legislation with the EEC and EU directives (NPAA) at the Ministry of Justice and Legal Integration since 1998.

He was fluent in German, English, French, Russian and Latin.

The list of his achievements and numerous publications and books is available on bg.wikipedia.org/wiki/Кристиан_Таков

In 2018 a Foundation was established in his memory, open to the support of all who share his causes for justice, education and support of the art: christiantakoff.foundation@gmail.com.

We are grateful, we remember you and you are here every day!

Legal logic and how to apply it in our daily work as lawyers and consultants;

Ethics and how to defend it every day in the world of complex legal issues and business interests, and to fight for the integrity of relations;

Moral and how to find and apply the power of the human intellect, spirit and imagination where the law is not sufficiently developed or is obsolete, or completely inadequate to the development of the society;

Creativity and freedom — how to assert our freedom, the independence of our own opinion and legal thought, how to write and read the legal texts, and how to fight for justice.

We use cookies to ensure that we give you the best experience on our website. If you continue to use this site we will assume that you are happy with it.OkNoRead more
Revoke Cookies